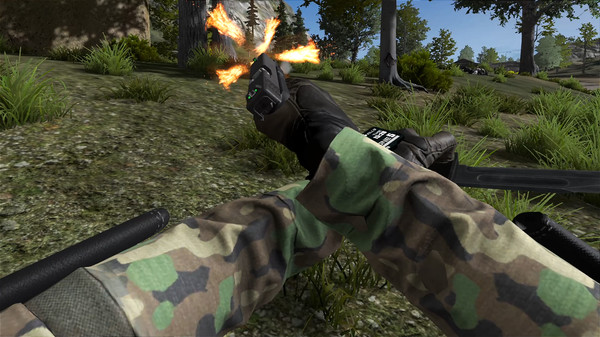 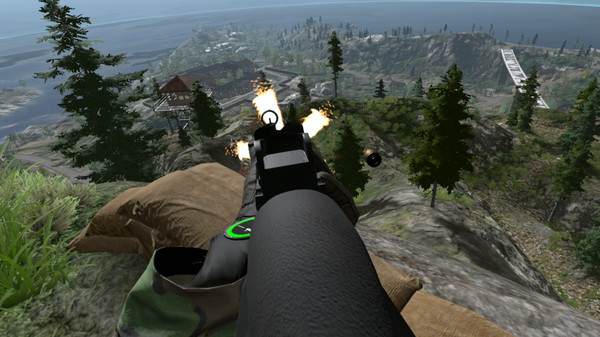 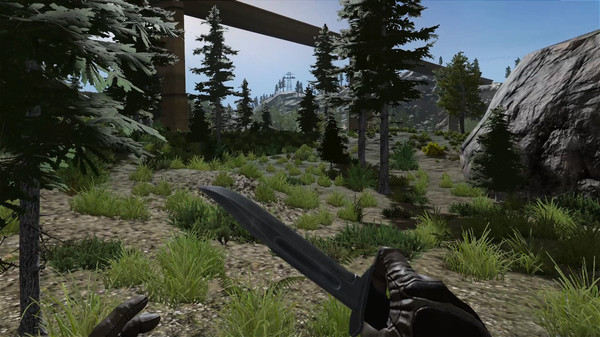 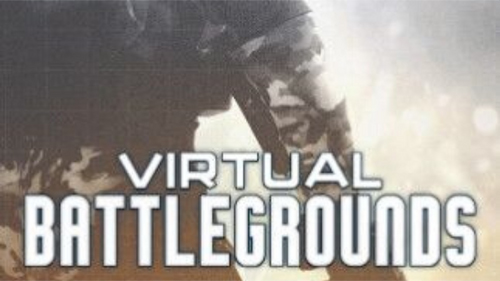 Virtual Battlegrounds is a VR Battle Royale built from the ground up for virtual reality. Battle to become the last warrior standing on this dystopian war-crazed island with tactical gun-play, an epic map, and physically controlled locomotion.

‍Gunplay - Physics based weapons, lots of guns, ballistics, and an attachment system.

Big Matches - 24 player battle royale with hopes to support more in the future.

Epic Map - Every nook and cranny of a 4 square KM crafted map for this game.

Squads, and Solo Mode- Battle on your own or with friends.