We are the Virtual Athletics League

One Arena is the newest venture of the Virtual Athletics League, operating as both a gaming portal, and hub for all of our latest tournaments.
Here, you’ll be able to purchase games while also finding information about our Winter and Summer esports events, such as tournament times, rulesets, and registration links.
During our big events, some games will be offered at a discount. 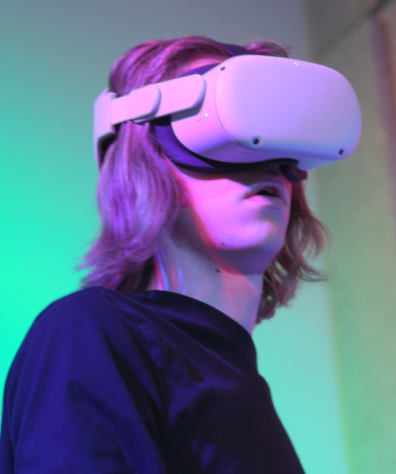 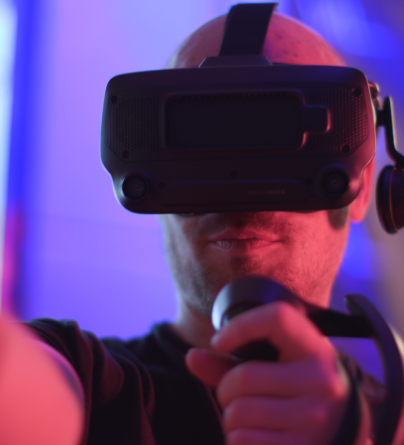 We do everything VR

Traditional esports has quickly become a premier global entertainment stream and has forever changed the world’s perception of the video game industry.

Competitive gaming has grown from simple LAN tournaments to major spectacles which attract millions of viewers.

Now video gaming, and its competitive nature, have evolved even further thanks to virtual reality. It combines the tactics and skills of esports with new physicality and athleticism.

From this evolution, the Virtual Athletics League (VAL) was born.

We are dedicated to bringing the joy and absolute energy behind VR esports to the world. This is why we have developed One Arena - a VR-only store that sells game discounts with a portion of it going to the charity Extra Life. We also host VR esport tournaments, such as the Winter Games and Summer Games.

Join us by participating our tournaments, purchasing great VR titles,
or head over to our main website to learn more about what we do.