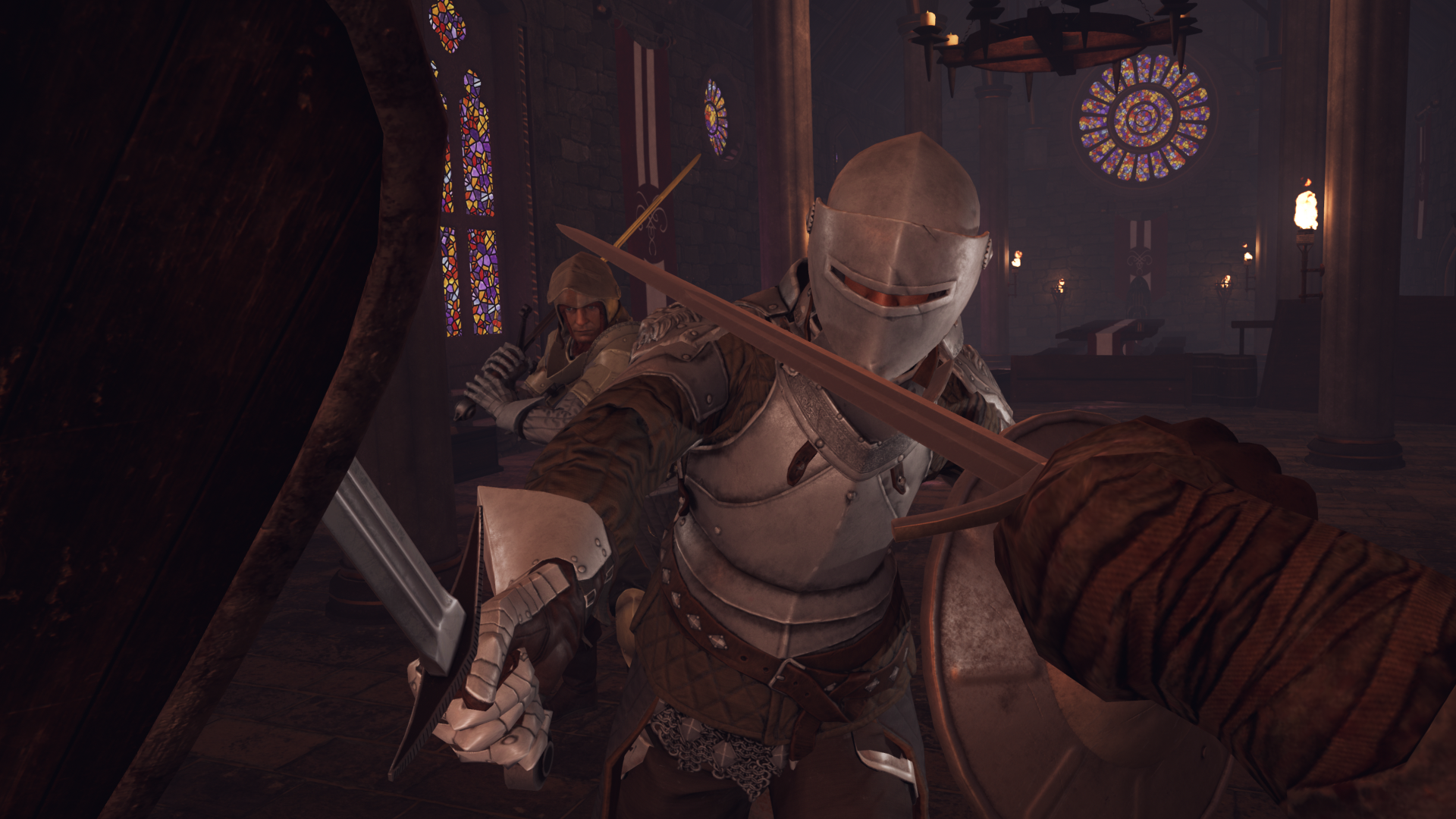 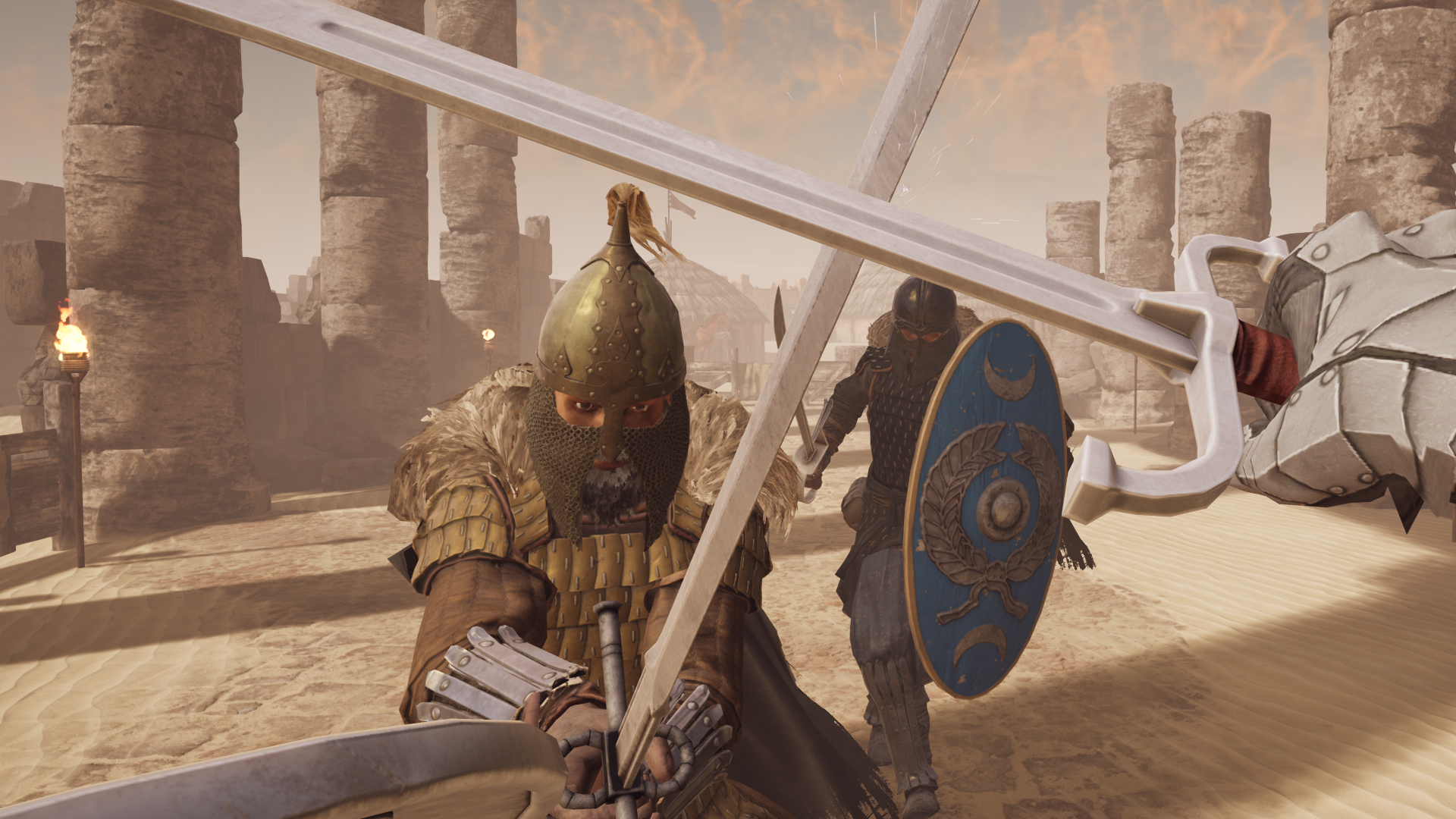 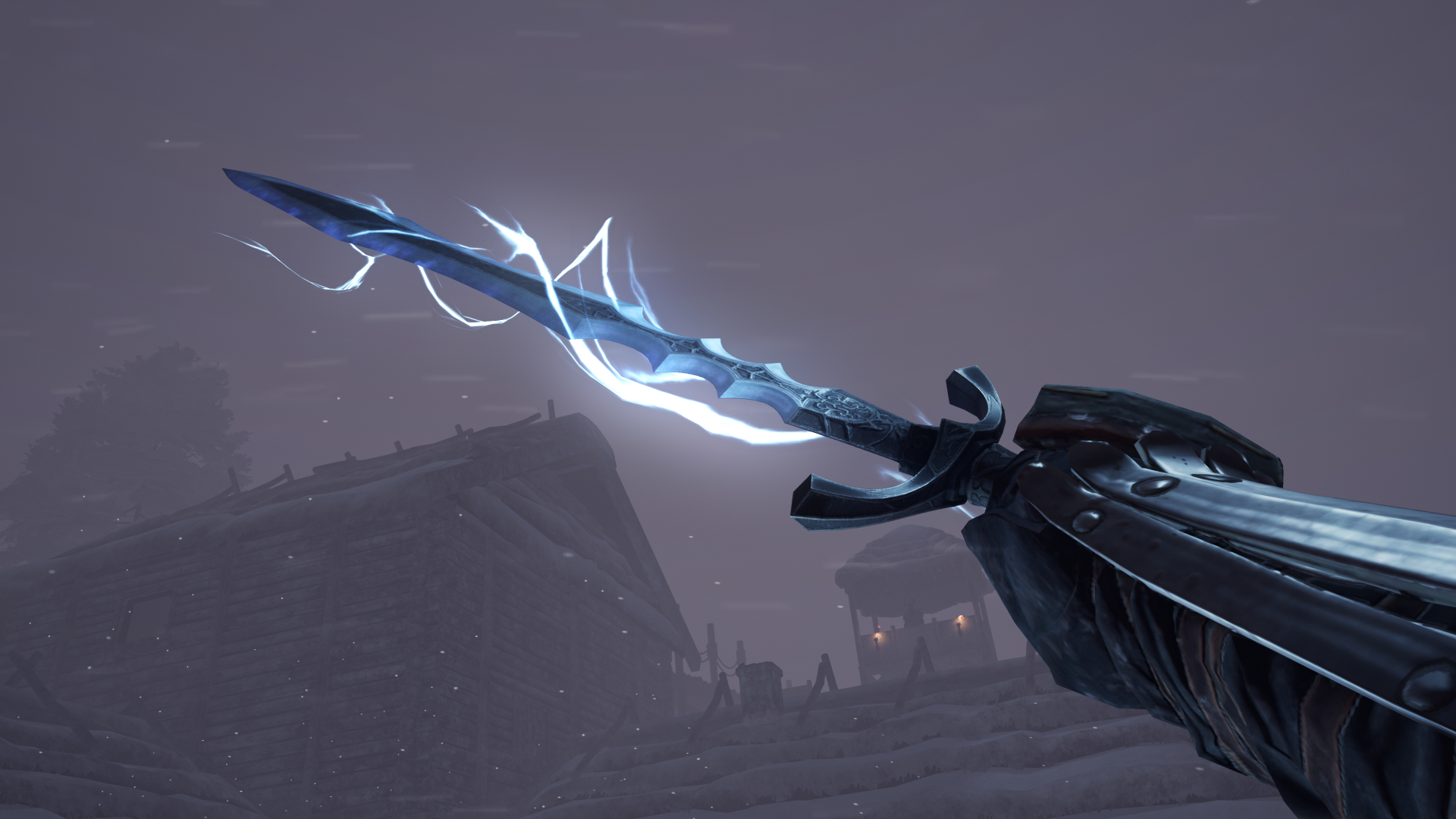 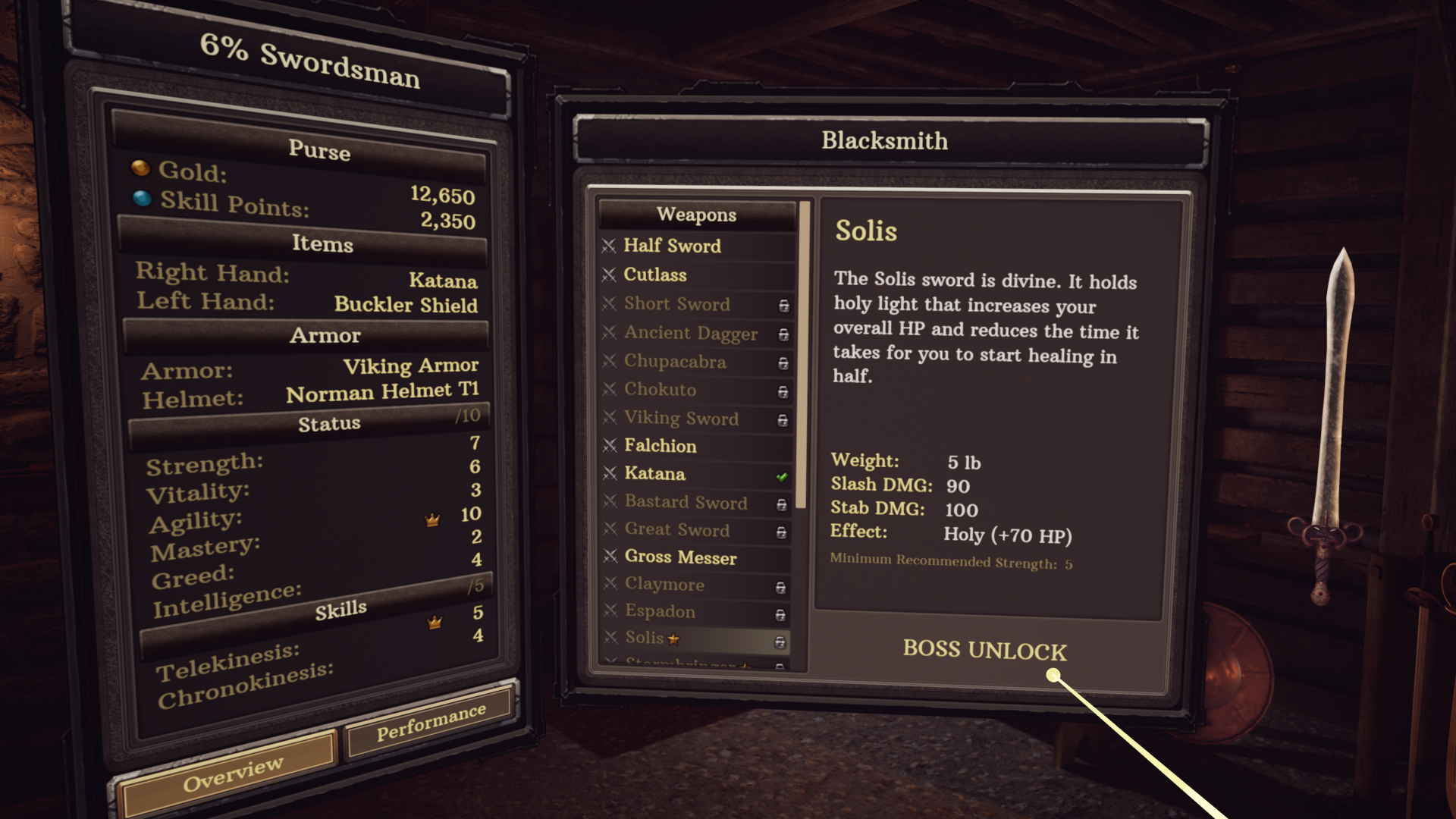 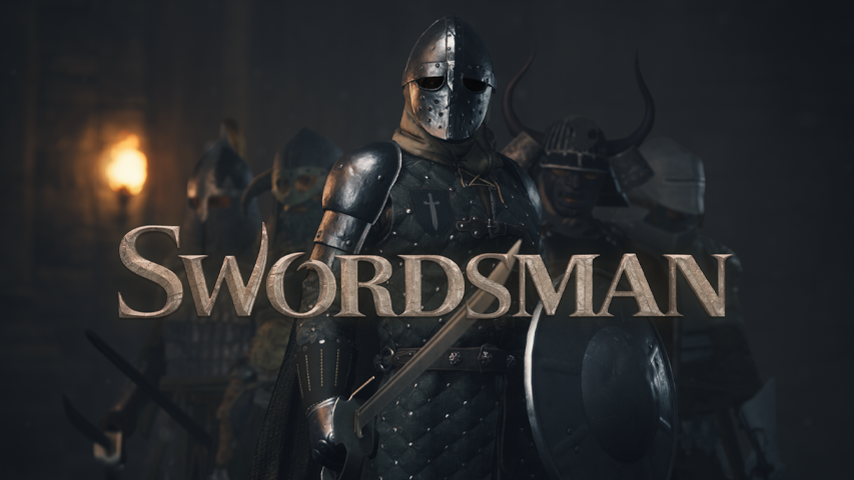 Swordsman is a story-driven, physics-based medieval combat game designed for virtual reality. Experience combat where everything is physics-based, from weapons to bodies.

In the world of Swordsman, the Jötunn travels to Earth in an attempt to enslave all of humanity. He has recruited captains from all over the world, giving them godly weapons with which to command powerful armies. He wields seemingly infinite power: Hellfire.

The items you choose to wield, wear or upgrade will affect how the game feels, allowing you to develop an interesting character with different strengths and weaknesses. Upgrade your strength stat to carry weapons with more ease. Upgrade your agility stat to improve your speed whilst wearing heavy armor. Don't care for heavy armor? Strap on the Samurai armor set and weave your way through enemies at full speed.

Swordsman also features gameplay modifiers. These will let you change how the core game works in fun and interesting ways. Hardcore enemies, invisible enemies (floating swords), enemies that only take damage when you hit marked body parts and many more.

Slash your way through medieval Earth and become the ultimate Swordsman in VR.