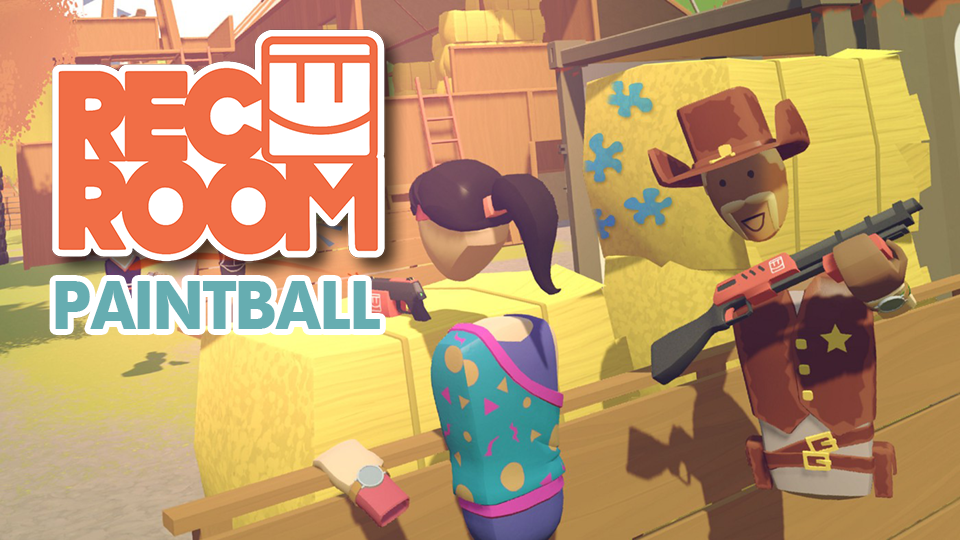 ‍
There will be a third place match played.

This is a closed, invitational tournament only.  Individual Rec Room teams will need to be approved by VAL.

Here is the link to our Discord where all opponents contact each other: https://discord.gg/NeRRKJw8HN

There will be no more than 16 teams allowed to participate and possibly a smaller number of teams.

VAL admins will produce the brackets, no outside bracket software needed.

We encourage using additional methods such as Facebook to contact your opponent, but only Discord messages will count and be official in case of disputes where the opponent does not show up. The opponent not showing up will result in a forfeit. VAL reserves the right to decide the forfeiting party.

VAL will make reasonable efforts to match players by region, but this is not guaranteed. No region locks.

Rec Room is the best place to build and play games together.

Chat, hang out, explore MILLIONS of rooms, or build something new to share with us all! Join the club!