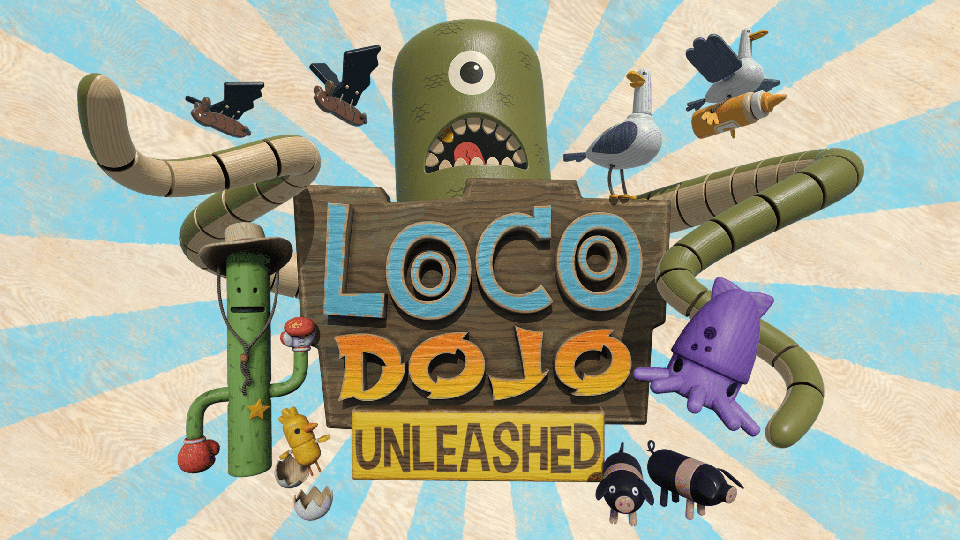 A community managed tournament of groups of four playing mini-games until the last one standing takes the win. Games will be played as full table rounds (meaning going through all belt colors and a black belt level player winning the mini-game on their turn at the temple). Qualifiers and semi-finals will be one entire table session. Finals will be two, with the total number of golden suns added up at the end.

Here is the link to our Discord where all opponents contact each other.

Only Discord messages will count and be official in case of disputes where the opponent does not show up. The opponent not showing up will result in a forfeit. VAL reserves the right to decide the forfeiting party.

Players will be randomly assigned by VAL into groups of four, and will need to schedule group play through to the final four. All play will be done as a full table round from start to finish. If one member of the group is unable to make reasonable times for the other members of the group, VAL can reassign them to a different group, or remove them from the competition if necessary (as a last ditch option). The player with highest overall golden suns in each round will be the one to advance to the next leg of the competition. Once to the final four, VAL will coordinate the final four for the final matches.

So players in EU may play players in APAC region for instance.  VAL will make reasonable efforts to match players by region, but this is not guaranteed.  No region locks.

You can participate in a non-competitive Gleam challenge for a potential Quest 2 prize here.

For a game specific community challenge, upload your best “sausage nun-chucks” pose to the media upload part of the Gleam contest. Best poses may be highlighted.
‍

Players must use one of the Loco Dojo Unleashed specific masks (dragon, snake, goat, or pig), or provide proof of having attempted at least one tutorial along with their registration.

Players will be assigned other individual players to a specific team (max 4) and will be responsible for arranging play times that work best for the group through Discord (consideration will be given as to player time zones when it comes to pairings).

Players will compete in a single round of games (as in the full table spin, not simply minigames) and the player with the highest Golden Sun count will advance to the next round of competition.

Players will be required to submit screenshots of the final scores from each game for verification. While VAL will only require one person to submit, it is highly recommended multiple players do so.

Finals will be played and judged in the same manner as earlier rounds, only with two full rounds of games instead of one

If connection or other problems on behalf of a player causes crashes, players who are having connectivity problems will have up to 90 minutes to reschedule their matches.  Players who cannot fix connectivity or other tech issues will most likely be disqualified by VAL admins. For this reason, it is advised to stream, record, or otherwise document all matches. However, given the sheer length of a full game of Loco Dojo being particularly large to record, we would be willing to consider witness accounts as enough verification.

Players found to be abusing or otherwise disconnecting often may be disqualified.

Players should prepare for tech tests with VAL admins to verify home setups in the finals.

Enter the whimsical wooden world of Loco Dojo & step up to Grand Sensei’s ‘Table of Trials’ to pit your silliest skills against (up to) 3 friends or strangers in this hilariously competitive multiplayer party game.

Take turns to spin the wheel & move your counter around the dojo’s game board, acquiring strategic prizes & launching ludicrous trials in which to compete with your rival players to prove yourself as a master of martial madness!

Discover a wealth of wacky inputs woven through sixteen ridiculous minigames. Perform well & win a pile of Golden Suns to please Grand Sensei, earning the right to enter his temple where overall victory can be claimed in an asymmetric showdown of epic absurdity.

No friends? No problem! Grand Sensei’s Ten Trial Test provides a highly replayable mode that’s different every time you play. Do you have what it takes to obtain the fabled Black Headband? Or hone your skills in the Solo Dojo to unlock more avatar masks.