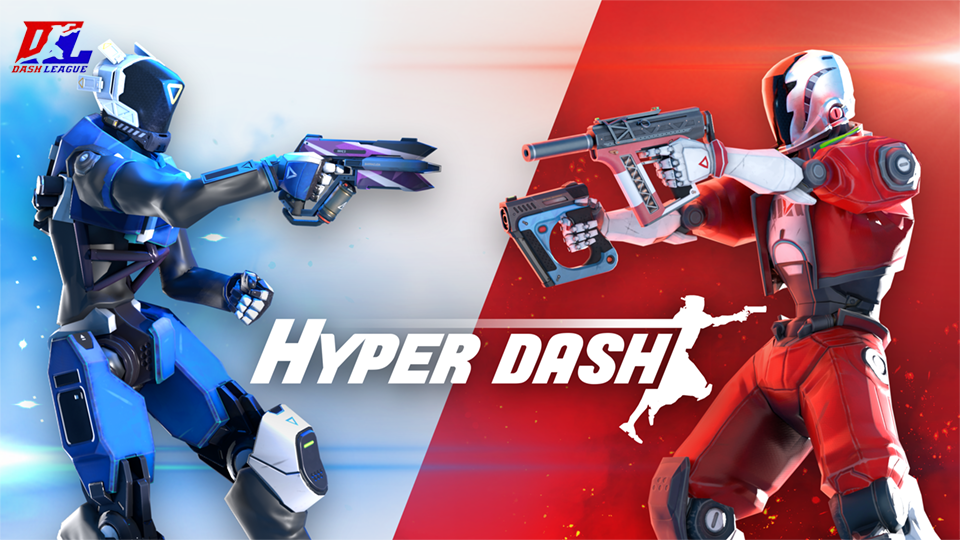 We’ve teamed up with a number of creators to create an exciting contest for Hyper Dash players! Players will be awarded entries based on certain actions taken both in and out of the game. For a full list of actions, make sure to click on the Hyper Dash contest.

Hyper Dash is a VR multiplayer team based shooter.

We made it easy to join your friends in the game, and added a new elimination map!

Dash, sprint, and rail grind your way across the arenas to engage the enemy in fast-paced combat and secure the objective for your team.

Buy for Rift or Quest and get the other free.