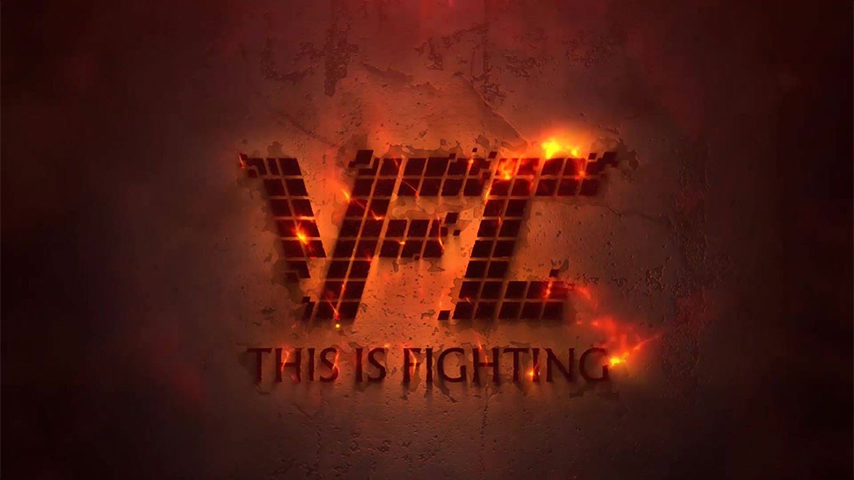 Virtual Fighting Championship is a Player vs Player fighting game. It combines realism in boxing fighting with the fantasy elements in video fighting games such as Street Fighter.

In VFC, players will engage in a hand to hand combat with an opponent inside an arena, with different character to choose from and their unique attributes and abilities, players’ may consider to adopt different fighting styles each time.

In VFC, we adopt a realism method of fighting, meaning there is no artificial stamina system, and a precise damage calculation system based on player’s input (fist swing speed and momentum). Hitting different areas will also trigger different damage output, for example a hit to the head will deal larger damage compared to body shoots.

The game rule is best of out 5 rounds, with each round decision is based on knockdown-counts.

See Rules
Register in our discord

This will be a monthly tournament where devs will also participate and actively engage with each player to receive raw game-play feedback.

In principle, this is a community building tournament that focuses on bringing together participants and help them find sparring friends and training buddies, and the focus on raw competition and prize money is secondary.

And for that purpose, the prize is kept purposefully non-monetary to maintain a friendly and non-serious vibe.

This tournament also carries the responsibilities of finding bugs and critical feedbacks, so that we can improve the game iteratively through community game-play.

This brings an estimate tournament length of 6 days at least.

First and second knockout round is best out of one.

Semifinal and Final will feature best out of three games to determine the winner.

The player MUST record the game and give us the footage for verification and casting purpose, if no footage is given, the game will be seen as a forfeit.

The general tournament prize rule applies for this tournament (vfcgame.com)

Xin Liu - (LXD in discord) is the operator of the tournament.

Yang (VFC solo developer) will be the technical assistance for the game if any game bugs appear during the tournament, and he will hotfix any dire problems ASAP.

We would love to have any volunteers to act as post game highlight video script proofreaders and maybe even do the voice-over.