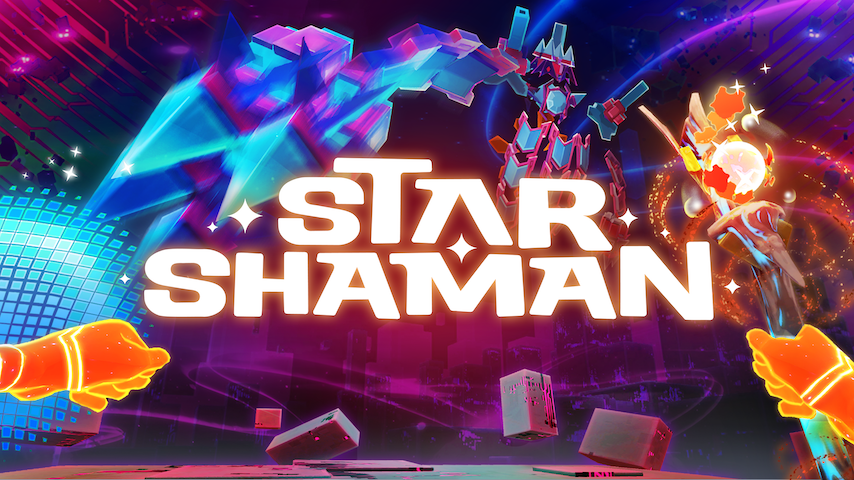 Become a STAR SHAMAN and embark on an epic adventure to bring the funk of life back into a universe whose existence has been depleted to boring cubes by the Architects of Entropy. Travel through enchanting, futuristic galaxies to funky french-touch music.

The Gleam contest is separate.  Players may submit their speed runs for additional points in gleam, however the gleam contest may be entered without participating in qualifiers.