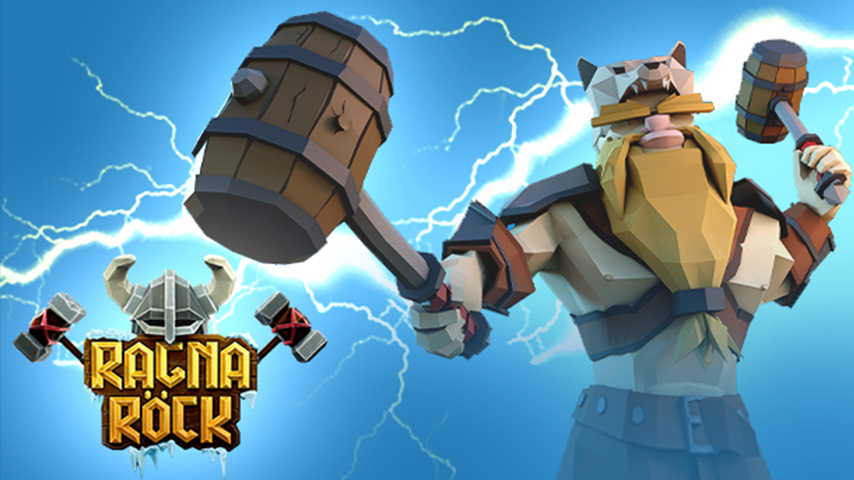 Ragnaröck is a VR game of rhythm and skill. Your crew needs a strong viking captain who can rock hard and take risks. Lift your hammers, pound your drums to the sound of epic viking music, and set sail against your rivals in multiplayer mode! Can you outrace them all and carve your name on the leaderboard?

Qualifiers are asynchronous (just submit your scores over the weekend).

Score is determined by adding those two scores together for a final score. Please make sure that any scores submitted clearly show the song played in addition to the score achieved. Score screenshots MUST be from a fresh run, NOT career best.

Finals will be head to head in PvP mode with the top 4 players.

Third place match will be played.

Format and recording rules may change for finals, but players should prepare for the possibility of simultaneous play.

Submit your screenshot here (LINK WILL BE UPDATED)

Drinking beer may give a boost to your score.