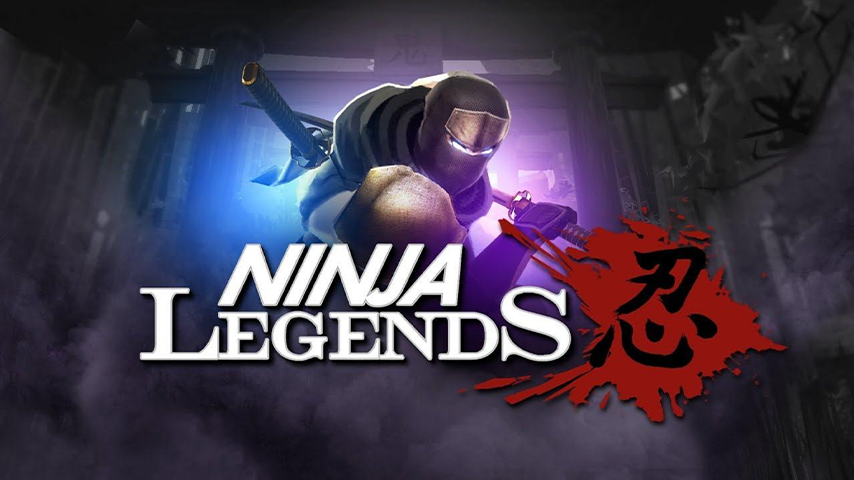 Experience blood pumping action in immersive and beautiful VR environments. Enemy ninjas will utilize cooperative group attacks to swarm and surround you. You'll need to attack and block 360 degrees of action to survive.

There will be different levels depending if players want to enter the Quest or PCVR competitions (totally separate prize pools).  Players may only enter one or the other.