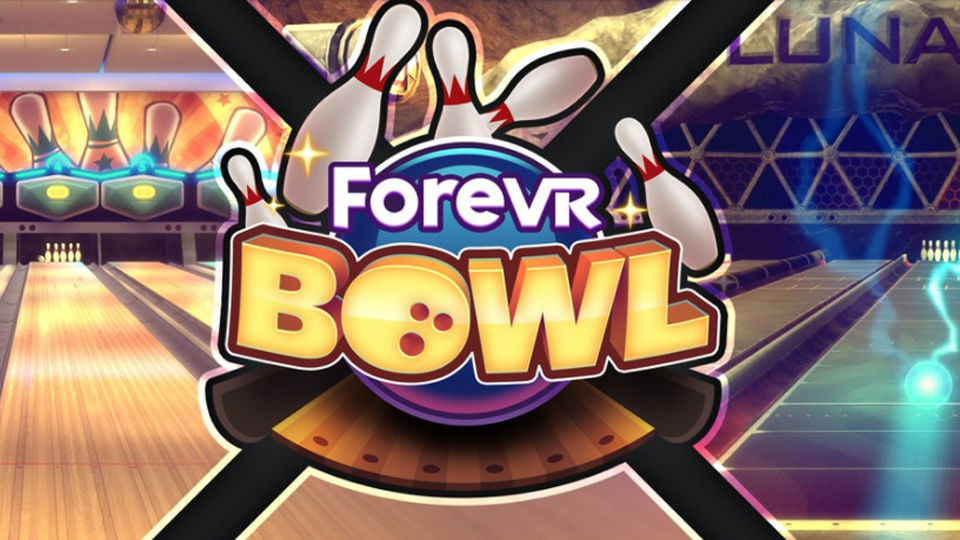 Game night is back like never before! Take your pick from over seven alleys (Atlantis, 90’s hall, the Moon, Tiki Island, and more!) and have a blast with friends and family in an experience like no other in VR. Bowl solo or invite a crew to join in an immersive landscape complete with unique soundtrack and fun easter eggs. Enjoy casual competition or join the tournament ranks unlocking over 100 collectable balls, each with its own unique throwing style and just a little bit of spice.

Whether you just want to bowl with a few friends, throw down with a full-on tournament or just hang out on the moon, ForeVR Bowl is the best bowling simulator on Earth.

$1,000
JOIN our discordENTER OUR GLEAM CONTEST

All matches until the final round of 8 are best of 3.

Finals will have different TBA video recordings.  In general players should expect that the finals will be shown publicly.

Players must signup on Valvr.com to register for the tournament

Brackets will be later conducted through challonge: https://challonge.com/forevrbowl