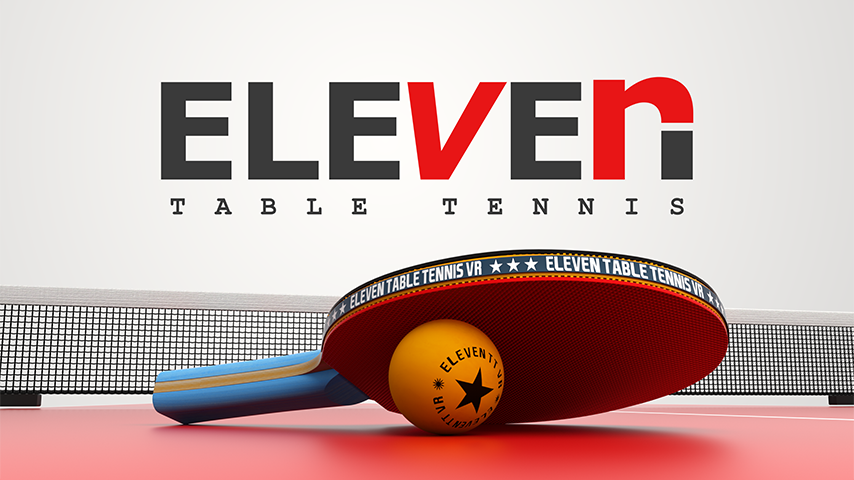 Players MUST use Discord to contact their opponent. We encourage using additional methods such as Facebook (through the Table Tennis VR group or challenge emails) to contact your opponent, but only Discord messages will count and be official in case of disputes where the opponent does not show up. The opponent not showing up will result in a forfeit. VAL reserves the right to decide the forfeiting party.

Note - Turn on Ping Ball for high latency matches- cross region play is allowed - so players in EU may play players in APAC region for instance. VAL will make reasonable efforts to match players by region, but this is not guaranteed. No region locks.