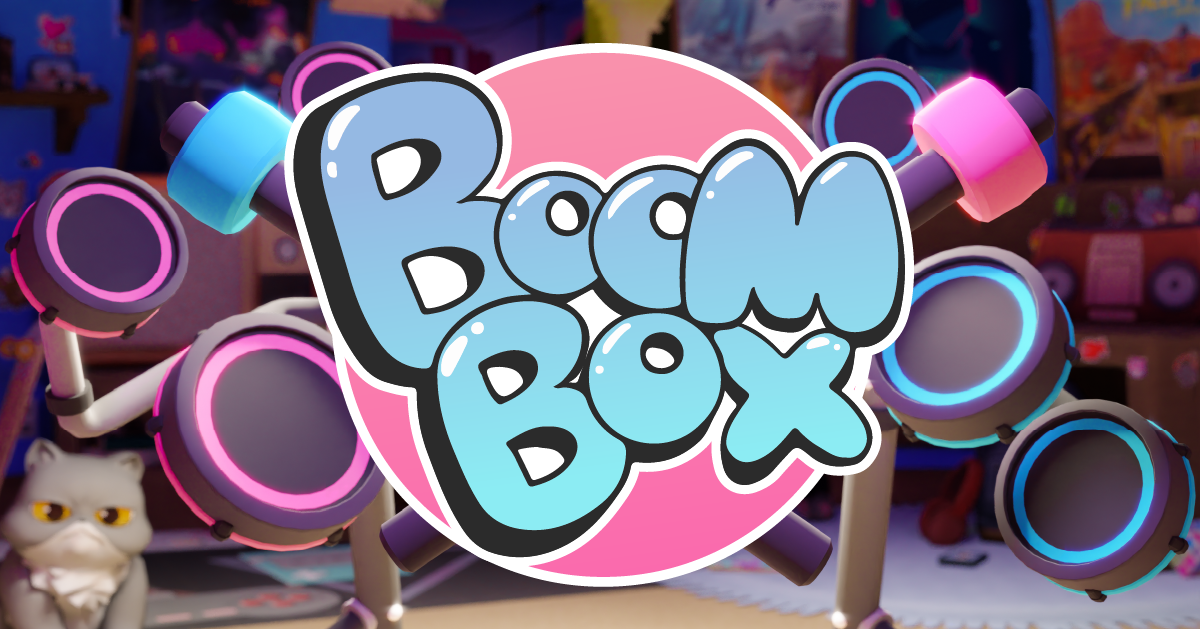 BoomBox is a VR rhythm game featuring a large catalogue of high-energy songs and a variety of environments. Exercise, play and compete on the global leaderboard while beating drums and dodging obstacles. Feeling creative? You can design new maps through our intuitive editor!

Best accuracy on The Evil Dab on Hard difficulty

Players may play qualifier songs at any time during the qualifier period, with no limit to the number of attempts. Only a player’s best accuracy scores need to be submitted.

Top 3 players advance to the finals.

Levels played for the finals:

If community mapping songs are not suited for competition VAL reserves the right to switch to base songs such as Camellia.

All maps must be completed and ready for voting by March 12th.

The Cyberspline team has officially licensed over 100 FiXT songs. In order to enter the community mapping song contest, any of the 100 following songs located at this spotify playlist must be used for community maps:

These songs are pre-cleared for streaming and more.